It’s time. I think we’ve all had enough of it.

What is a food snob? A food snob is a colloquial term for someone who deviates from eating whatever is perceived, by the accuser, as being “normal” food and eats something perceived, by the accuser, as being “different.” For purposes of distinction, we should make note of the fact that a food snob does not necessarily compel anyone else to participate in their particular program – the food they eat may well affect only themselves.

A food snob could be a vegan, a vegetarian, a Paleo advocate, or someone on Whole30. It could be someone who shops at Whole Foods or in the produce section at Walmart or goes to the farmer’s market. It could be someone who doesn’t eat kale salad because they don’t like how it tastes. It could be someone who declines a certain brand or variety of food in favor of another, or – and this seems to be the culmination of cultural blasphemy – brings their own food to an event in order to maintain a certain variety or level of nutritional intake. The term food snob can also apply to persons with allergies, sensitivities, auto-immune diseases, genetic markers and random personal likes or dislikes of foods that are out of their control.

Most often, food snob is the term used for anybody who deviates from the modern, standard American diet, especially someone who chooses to forego many processed foods.

Shame on you for eating something else … Calling someone a food snob is to participate in a rampant shame culture that, among other things, determines that anyone who does anything different than the individual(s) defining the norm is bad and must be forced, through humiliation, exclusion, belittling and rejection, both subtle and blatant, both public and private, to conform to a perceived norm.

I can see you. The astonishing thing about a shame culture, however, is that it opens a page into the private heart of the accuser, to those who know how to read it. In her book Daring Greatly, social researcher Brene Brown tells us, “What’s ironic … is that research tells us that we judge people in areas where we’re vulnerable to shame … If I feel good about my body, I don’t go around making fun of other people’s weight or appearance. We’re hard on each other because we’re using each other as a launching pad out of our own perceived shaming deficiency. It’s hurtful and ineffective…” (1) The more someone belittles another for their food choices, odds are the more guilty and ashamed that person feels about their own food decisions. A person who feels confident, comfortable and secure in their choices has no need to make another feel small for their choices.

Don’t feel self-righteous just yet. This is a knife that can cut both ways – someone who is adhering to a specific food plan can pick relentlessly at those around her or him, becoming an annoying and aggravating source of unwanted information. So to the person accused of being a food snob – don’t be a snob. Snobs are annoying. There is a way to be snobbish and rude and annoying about your food choices, and there is a way to be loving, and kind, and open-hearted and generous about your food choices. You have a story of healing to tell, and that’s why you’re here, making the choices you do! Share your story with authenticity. Don’t play the martyr, or the saint, or the food snob.

What do we do when someone calls us a food snob? Ouch. It is far more appropriate to show love and listen. The person accusing you the loudest of being a food snob is very likely the person hurting the most. Listen to their hurt, and employ shame-resilience strategies for yourself in the face of their criticism:

Acknowledge to yourself the wound of their insult, and respect the hurt it can bring and know that you are not alone in your pain. Feel gratitude that you are able the make the choices you do despite harsh comments opposing you. Stay engaged in the culture that gives you support. 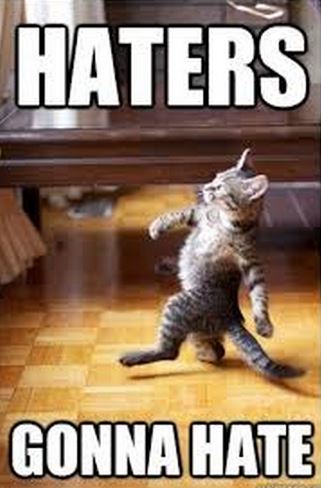 Then move on from the experience and understand that no matter what you do, somebody out there will disapprove, because somebody out there is uncomfortable with their own choices! Unless they are going to be living in your body, they don’t get a vote. Provide the wonder and awe that inspires you to eat the way you do, and let the shamers continue on their path.

Thanks for listening. I love you guys.

1 Daring Greatly: How the Courage to Be Vulnerable Transforms the Way We Live, Love, Parent, and Lead 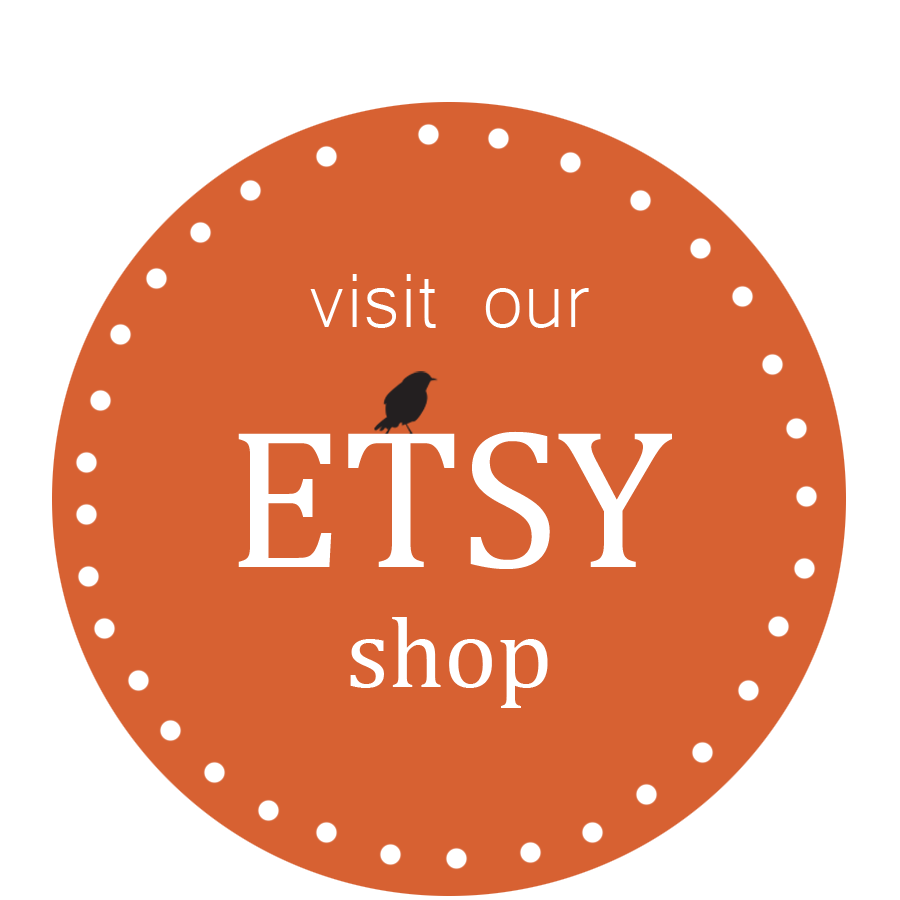 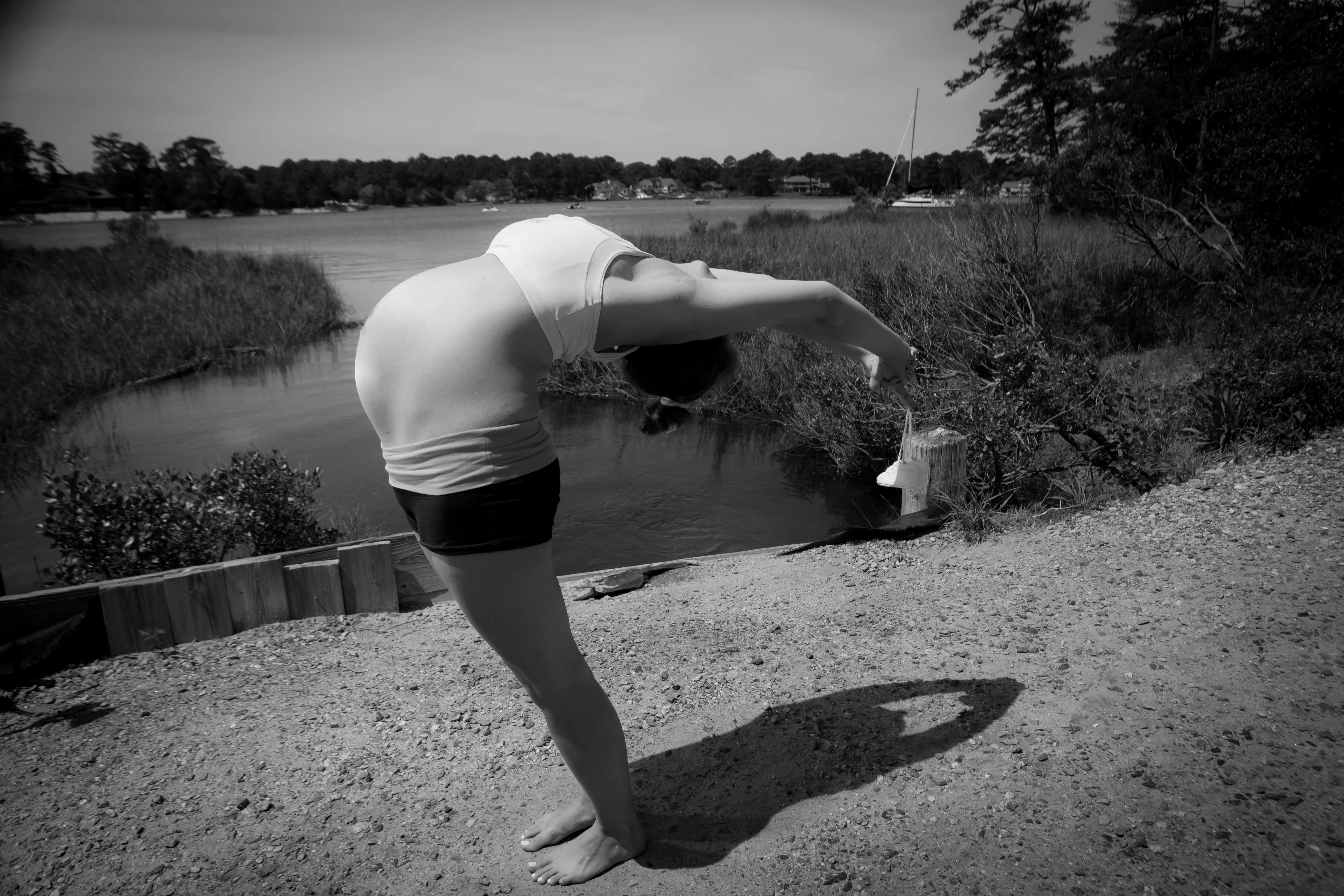 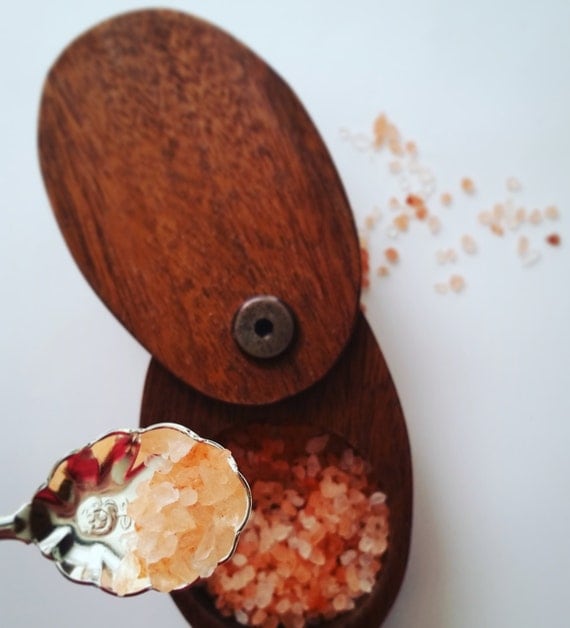 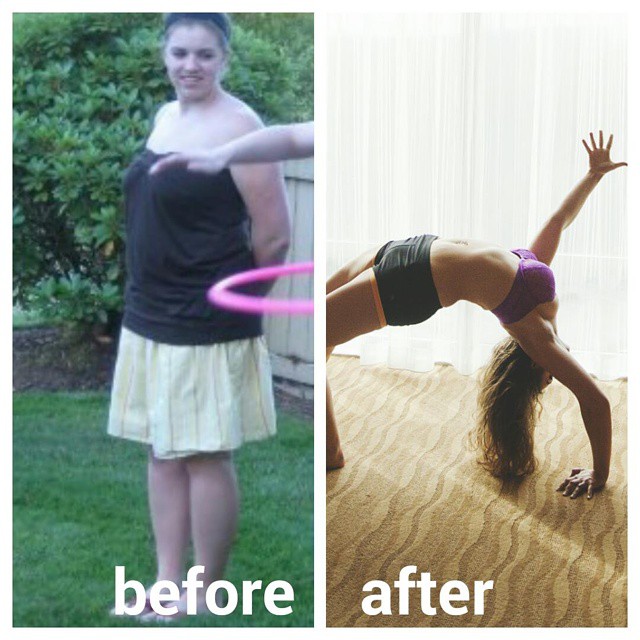 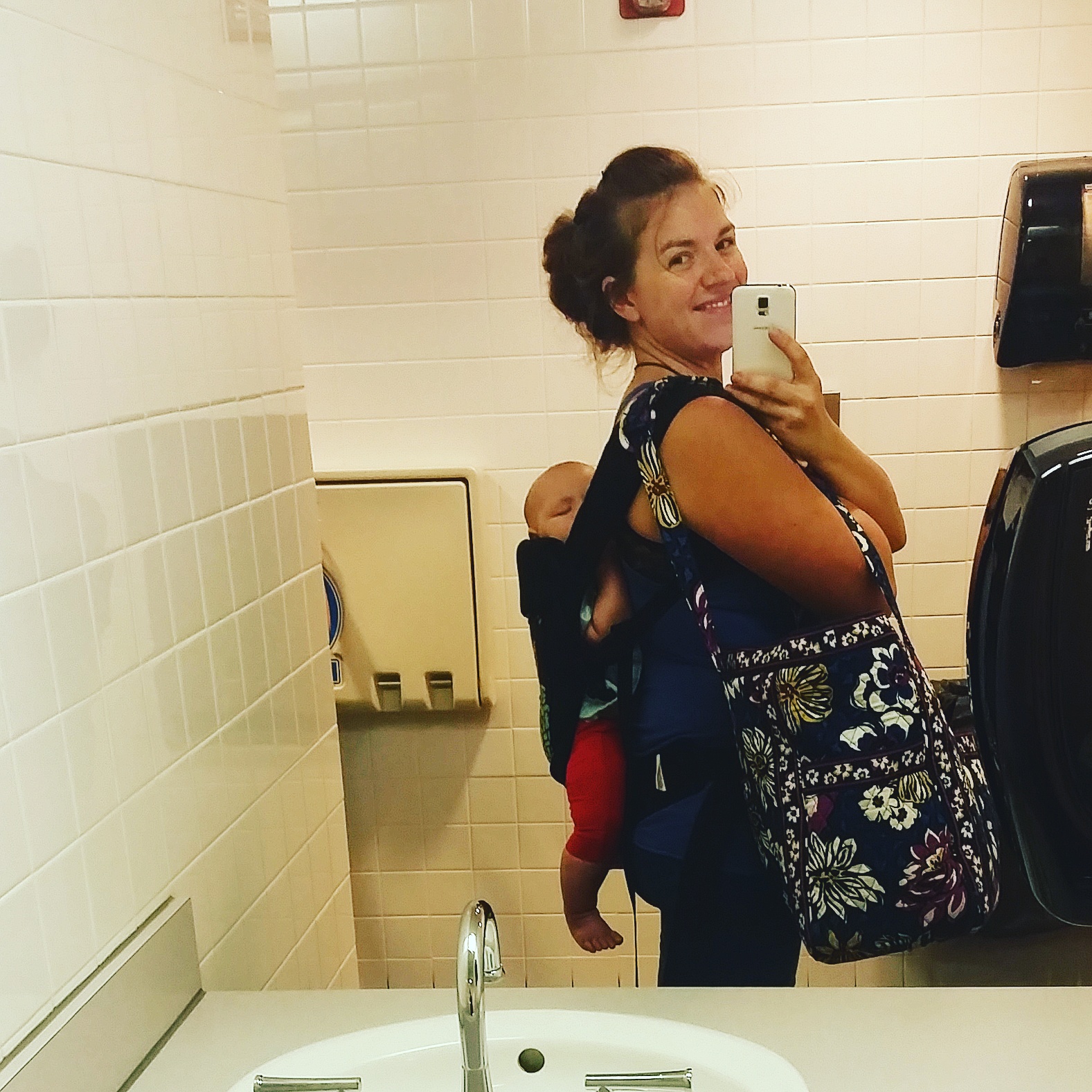